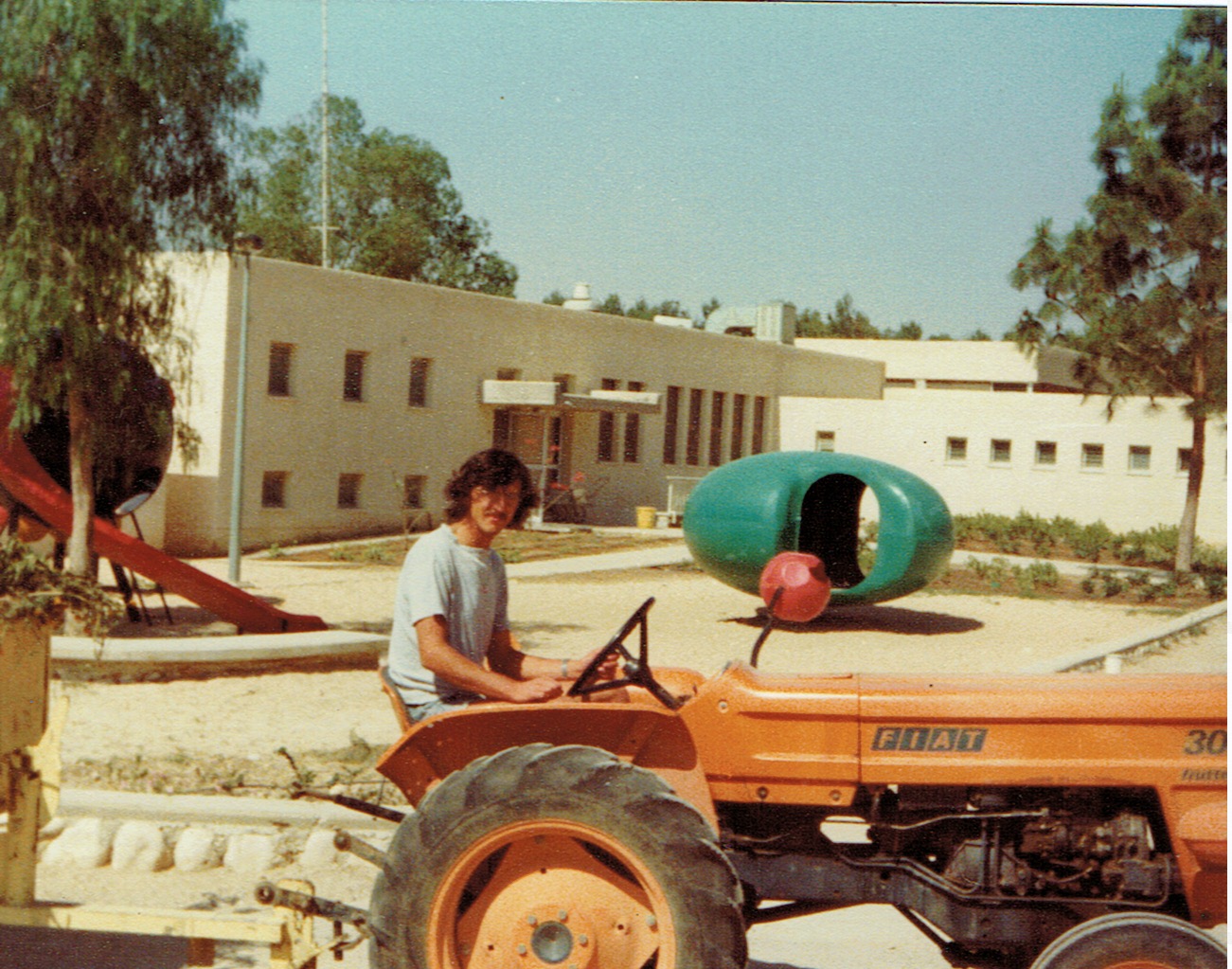 Rarely have I read such a poignant book as Strangers with the same dream by Alison Pick. Set in Palestine in the 1920s, now about a hundred years ago, the story is about the first Jewish pioneers who want to settle there to found Eretz Yisrael, the forerunner of the state of Israel. They left their first kibbutz in Kinneret near the Sea of Galilee and are on their way to a new place at what we now call Ein Harod. They bought the land, but the Arabs are not simply chased away, although there are also good contacts.

It’s a gripping story because of the intensity of the events, which I can’t say too much about, because the more exciting I make it here, the more likely the book will be disappointing, so just go and read it with an open mind. (A mind is like a parachute. It only works when it’s open – Frank Zappa.) I find the structure of the book special and it also contributes to the tension and the way in which you are completely absorbed in the story. Two elements surprised me, but I can’t say anything more about that either, or you have to promise me that you won’t read the book, then of course it doesn’t matter.

I find it an intriguing book, I can tell you that, because I myself lived and worked in a kibbutz, in 1977 and 1978 in kibbutz Lahav, now almost half a century ago. What do we do with time? Can’t we lock her up? It therefore touches on my own experiences. I find the atmosphere well-stricken and familiar, which even goes so far that I would have liked to be there and live during that time. That is not a very smart wish, because if it were to be fulfilled, then of course I would now be very dead and that would not help anyone. So glad it is just a book, an exciting book, well written and in the end more and more of a page turner, also because you don’t know how it will end until the end, but maybe I shouldn’t have said that either. Go read it. A wonderful book. Five stars. Good day. Take it easy. Stay negative.

Talking about Israel: what anachronism you find in The Sound of Music?